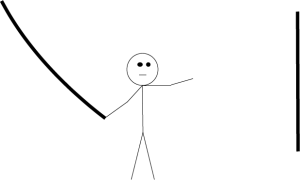 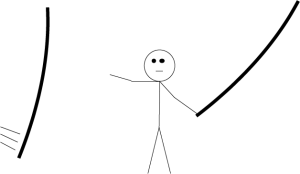 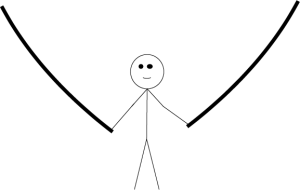 One Reply to “The perils of asking “why?””